This is a subject that I apparently keep come back to. But, it’s an important one. I share a space with now…six wonderful rabbits and I’m one of those people that is sensitive to smells. Usually that doesn’t go well together. Honestly, I do clean cages and sweep up hay twice a day. So, there’s admittedly a lot of cleaning going on. But, I’ve gotten it down to a pretty quick process.

Cooper and Emma are my original bunnies. They are rescue and a bonded pair. I’ve had Cooper for over eight years now. So he’s a pretty 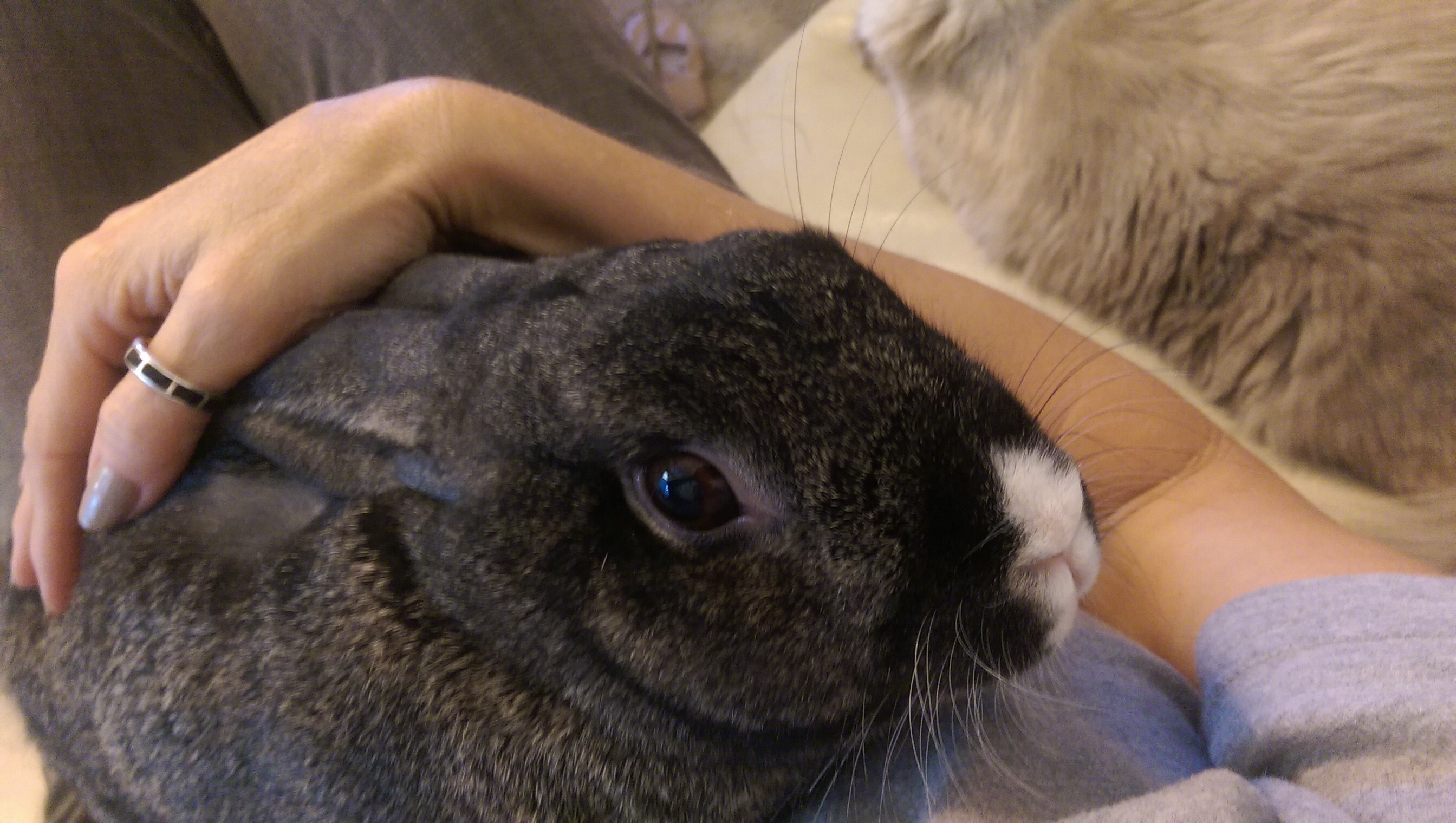 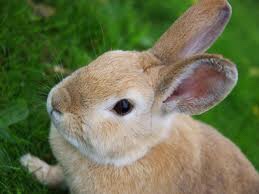 old man. They both live in the x-pen and use a litter box. Neither wanders out much since they aren’t as active as they used to be. I have pine shavings in their box and change it once to twice per day.

Doc, Daisy and Lily live in Condo’s, which are very large cages. I think 36″. I can’t remember exactly…but plenty of room. I go between odorless, lightweight, low dust cat litter and pine shavings in the trays under their cages. I also use some lime in the area where each goes most. This makes cleanup really easy.

Bear has his own large condo. He is very sensitive to smells. Pine shavings and kitty litter make him sneeze. So, I use a large puppy pad in

his tray. I just wrap it up and toss it and replace with a new one. Not as cost effective, but easy and it work better for him.

Since everyone gets run time every day I also have a lot of organic spray cleaner and shop type towels available. Running around they usually only have an accident (actually, they’re marking) near the other rabbits. So I expect that and it’s a quick clean-up. Okay, except for Bear. If he see’s me cleaning it up, he’ll get upset and really…and I mean really… spray. So I have to be a little more ninja in my cleanup. And, I leave the towel there so he is sure that his mark is still around, until he goes back into his condo.

All of the cages get a deep cleaning once a week. You might be able to tell from the picture, the cages have removable hard plastic mats. German Angora’s are heavy rabbits, and although I don’t trim the bottom of their feet (so that they have as much cushion as possible) I like having the extra protection of these liners. They don’t particularly like laying on them (I notice they lay in the area where the liners don’t quite reach), probably because it’s a little cooler with more air circulation under them, but I like the added protection they have on their paws.

These get taken out and disinfected every week when the rest of the cage is wiped down. You can find them from Amazon here.

I have the air cleaner running in the room as well. Honestly, I don’t know if it does much, but with that filter as dirty as it is, it must be cleaning something.

The biggest challenge, really, is hay. Not that it smells, and I only sneeze during allergy season, but that stuff does seem to get everywhere and is not vacuum friendly. So, there’s a lot of sweeping going on. But, it’s a small price to pay for such sweet critters and the beautiful ‘wool’ that they produce.