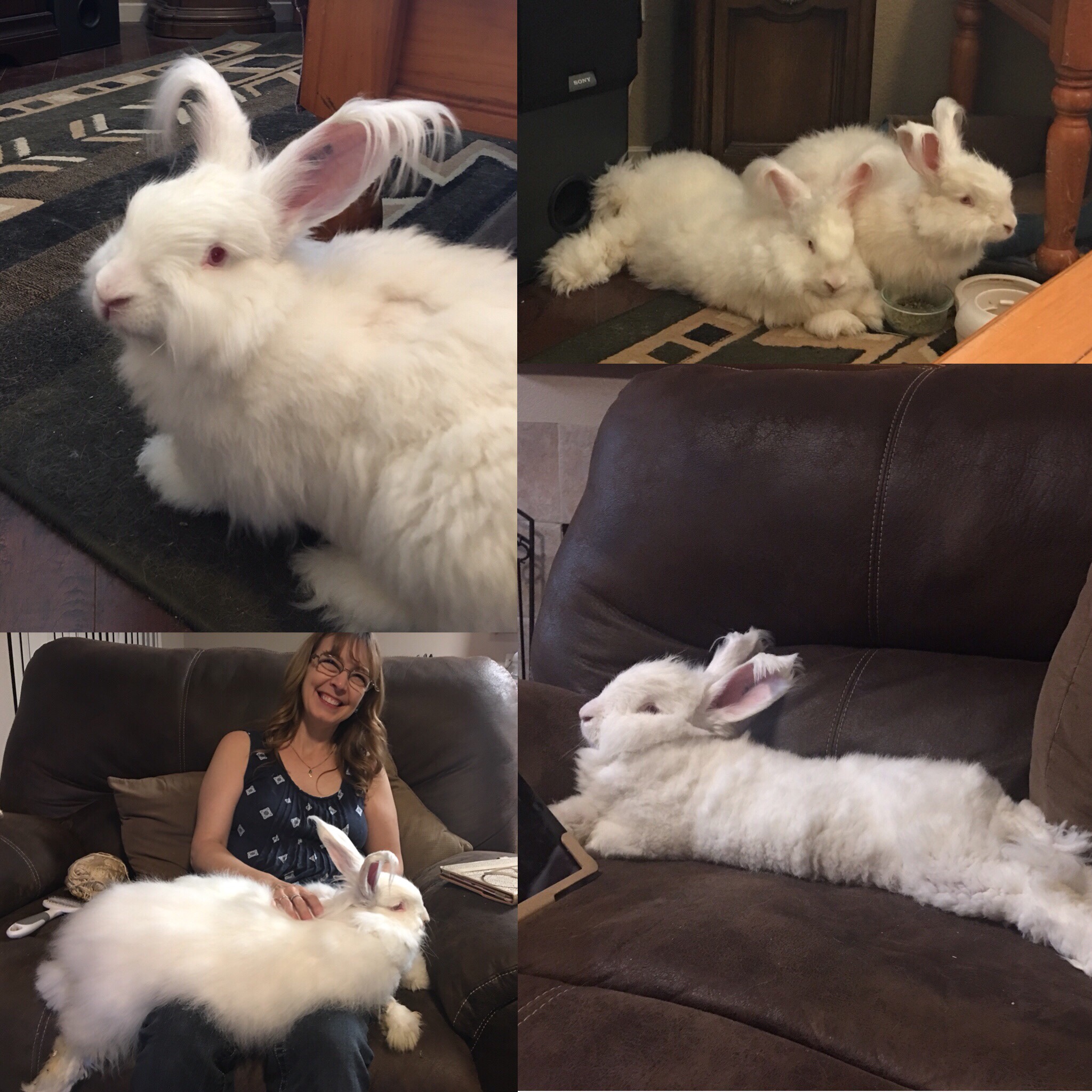 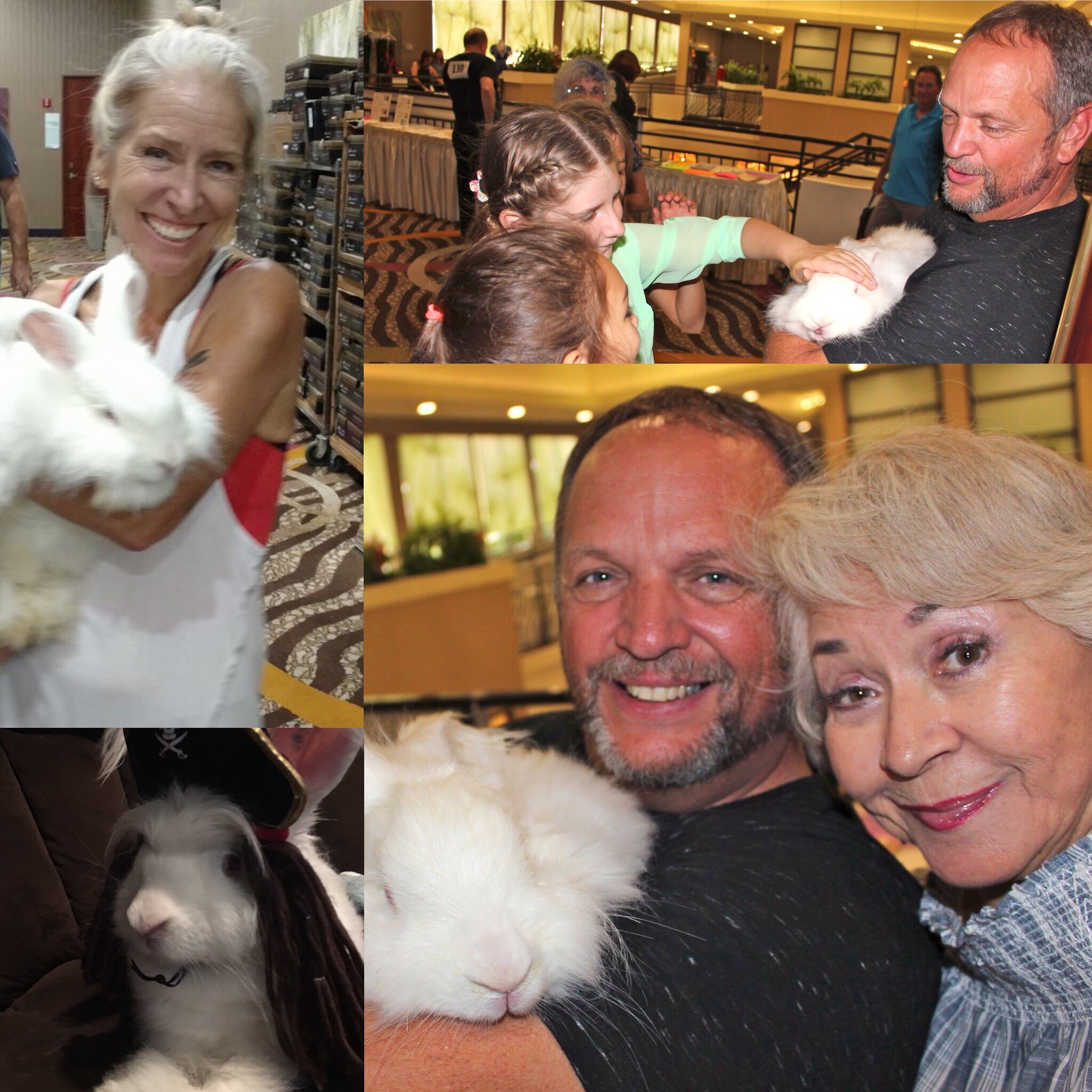 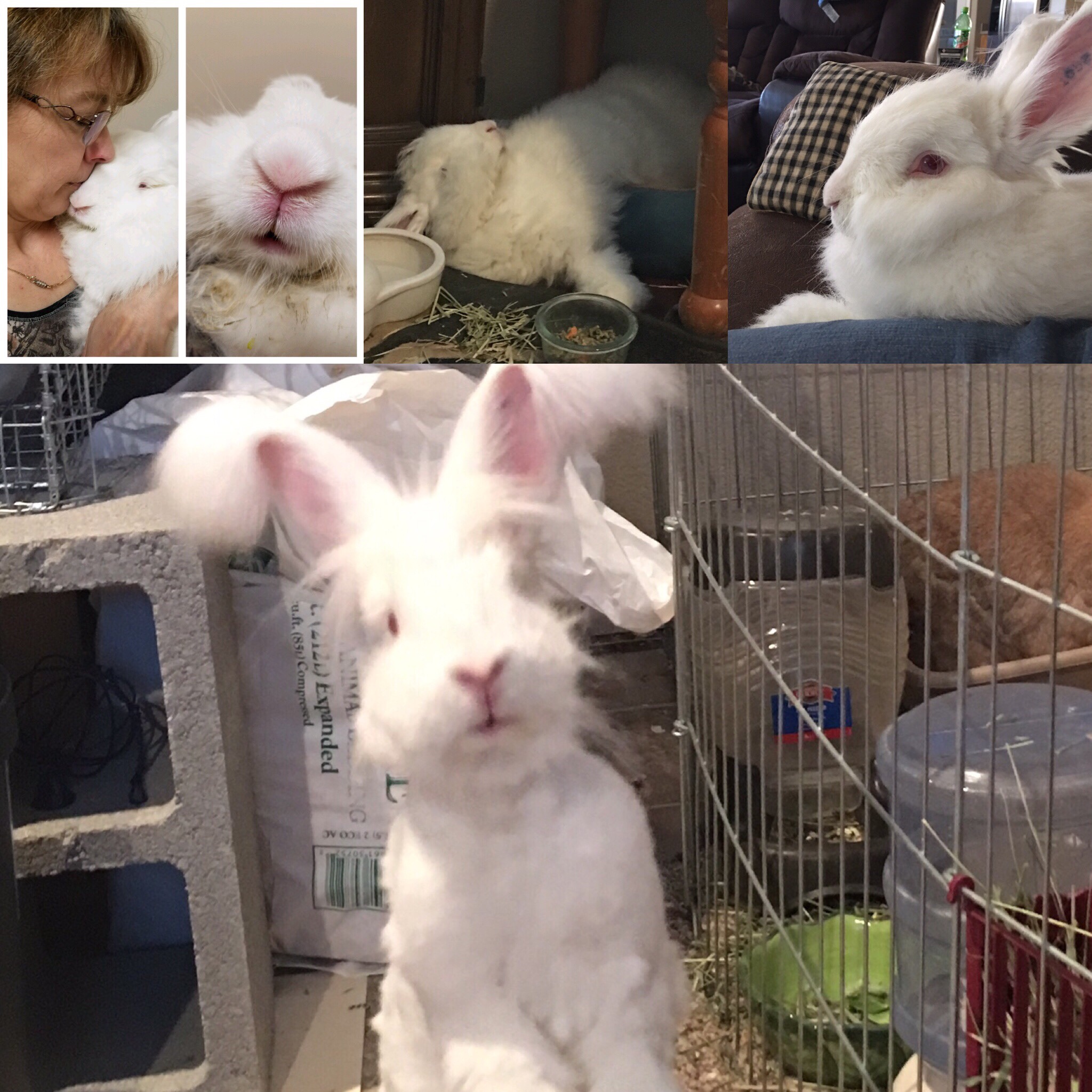 Our little miracle bunny is growing SO fast! Although her Dad, Doc, is almost 12 pounds and her Mom, Daisy almost 10, I guess it’s 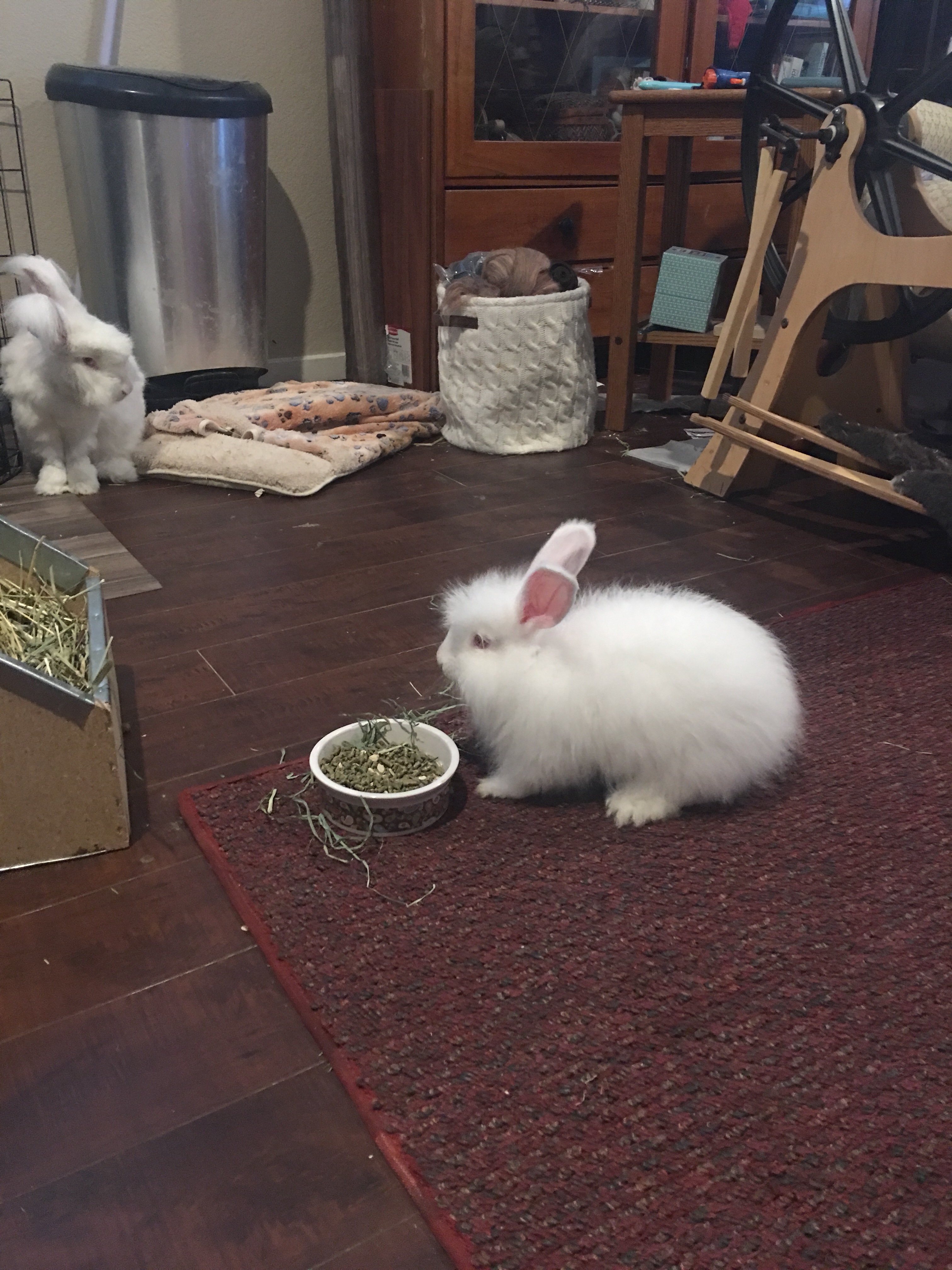 to be expected. Her ear furnishings are starting to be visible and even though she’s only 8 weeks old, she looks like the awkward teenager. Her amazingly soft fur goes off in every direction giving her a permanent “bed head” look. With the amount so far, I have high hopes for the softness and amount she’ll produce.

I’m still so thankful that we have her. From a buck that we thought was sterile and then being a single baby from a first time Doe. I fully realize how amazingly lucky we are. She’s still with Mom, sharing a cage although

img_5272I’m sure that she is fully weaned. She does a great job eating hay, alfalfa, oat grass, pellets and her favorite treat…oats.

She doesn’t mind being held, picked up and LOVES to run around at full speed in the fiber studio. What a little joy to have! 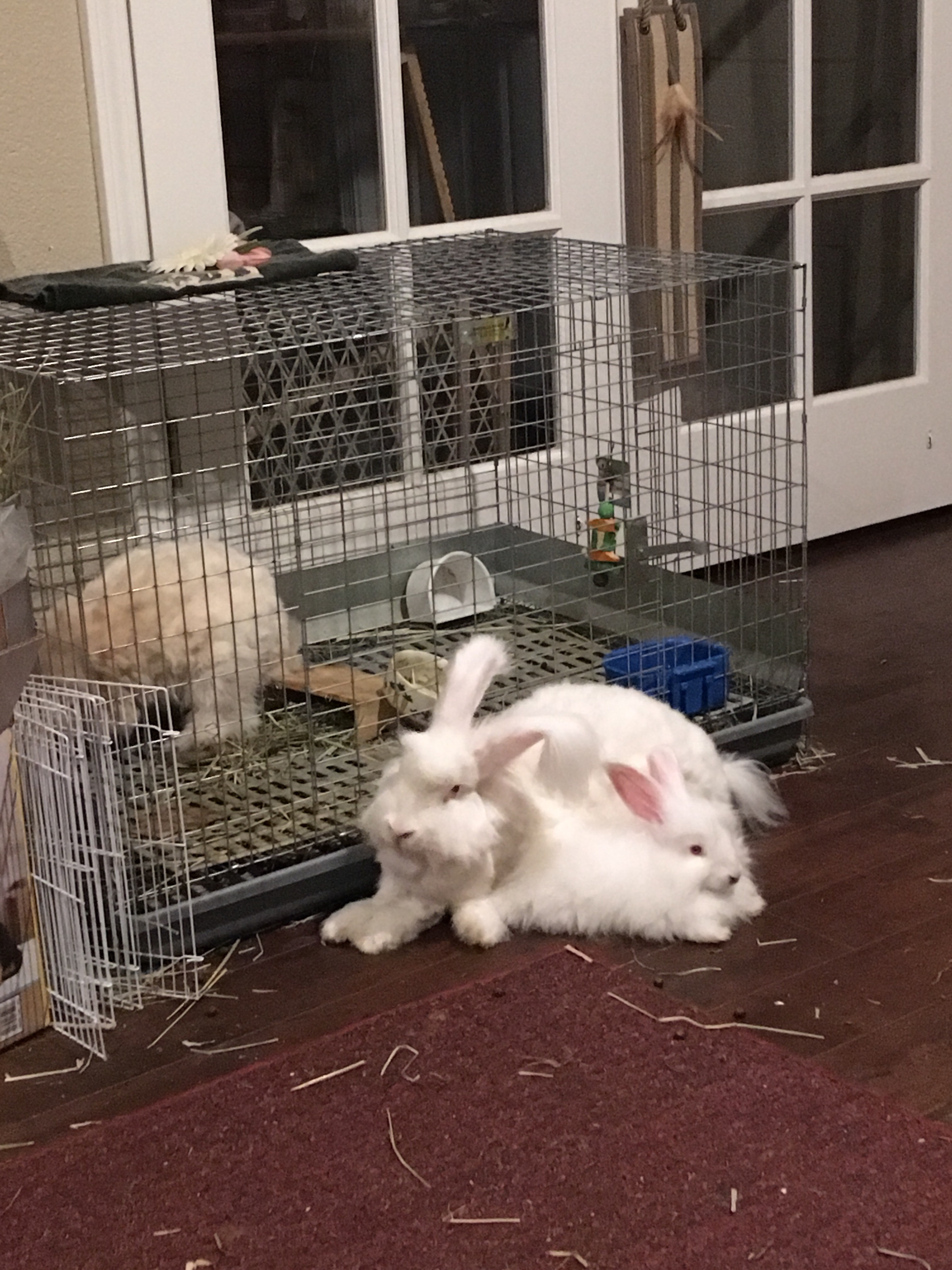 We’ve had a wonderful addition to our little rabbitry…Pooh Bear. Actually, he got his name from the CoCo puff trail that he leaves everywhere as he marks his territory, but Velcro because he is a complete Momma’s boy. This beautiful five month old came from 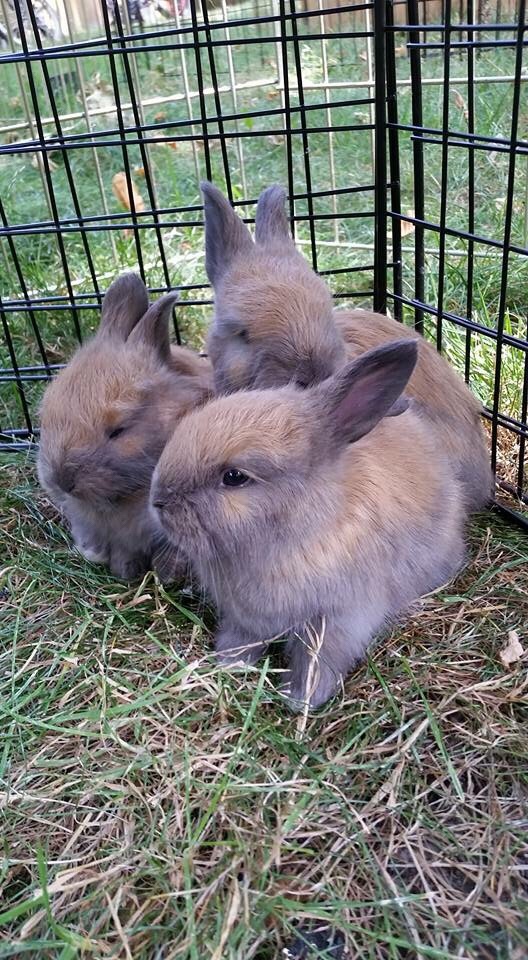 Serendipity Angoras in Oregon. Rebecca is such a friendly, knowledgeable person and has a beautiful rabbits.

German Angora with color seem are harder to find here in California, and while I love the white, I was anxious to add some color to the mix. This young tort buck was the perfect answer. He is not only handsome, he is full of energy…I mean really full of energy and absolutely loves to be with people. 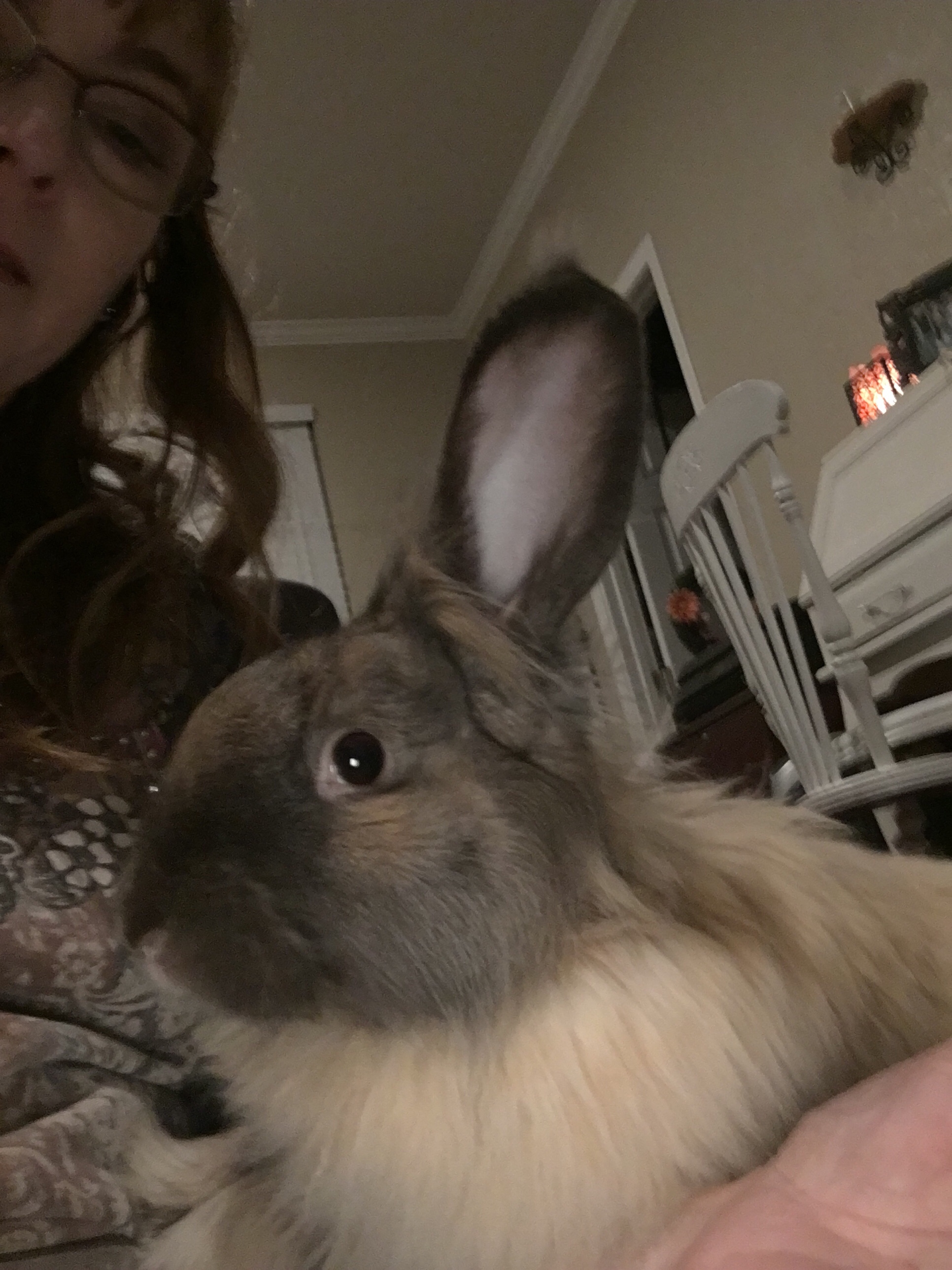 I have to admit, I’m not a fan of male puberty. And wow, can this little guy spray. I think the comment from my son was, “Geez, how does that much liquid get into one rabbit!” And the distance this guy can get has to be Olympic medal worthy. In one desperate moment I eventried a diaper for his free run time. He was not a fan and I gave up. Luckily as he’s getting a little older, he’s getting better.

His fiber is just beautiful and I’m anxious to see how it spins up. Although, it’s now shearing time and I’m not looking forward to shearing this sweet bundle of energy! 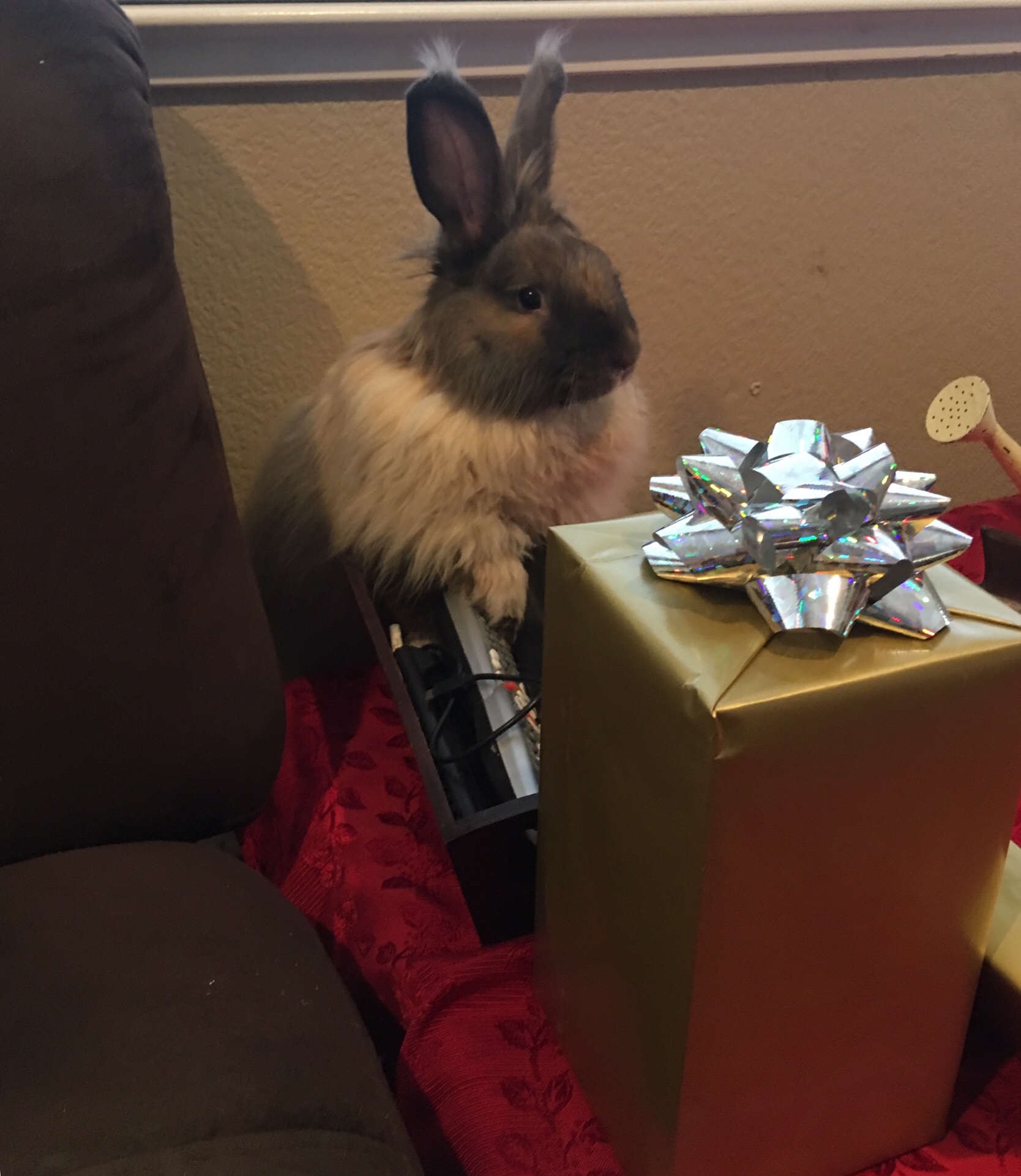 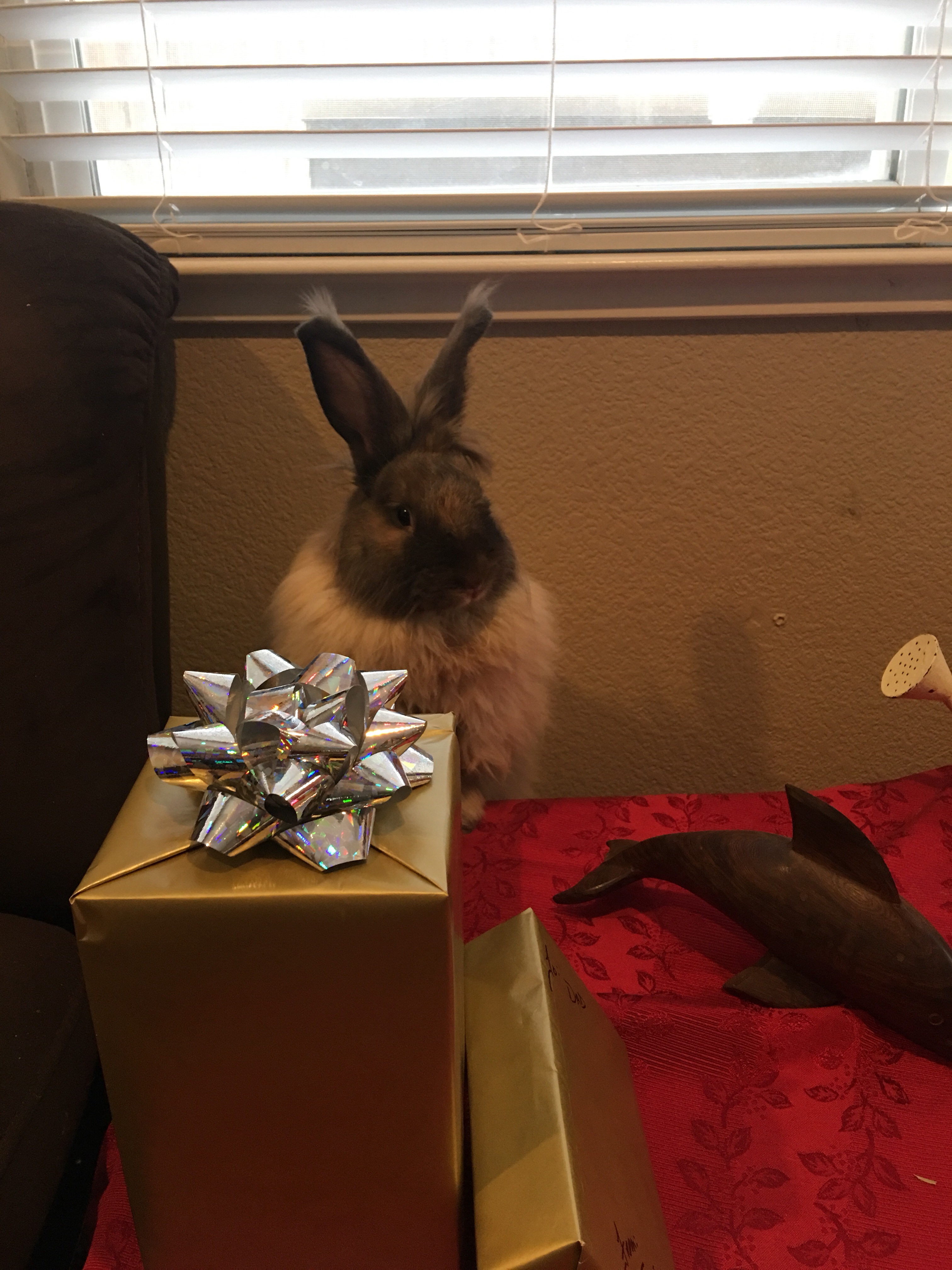